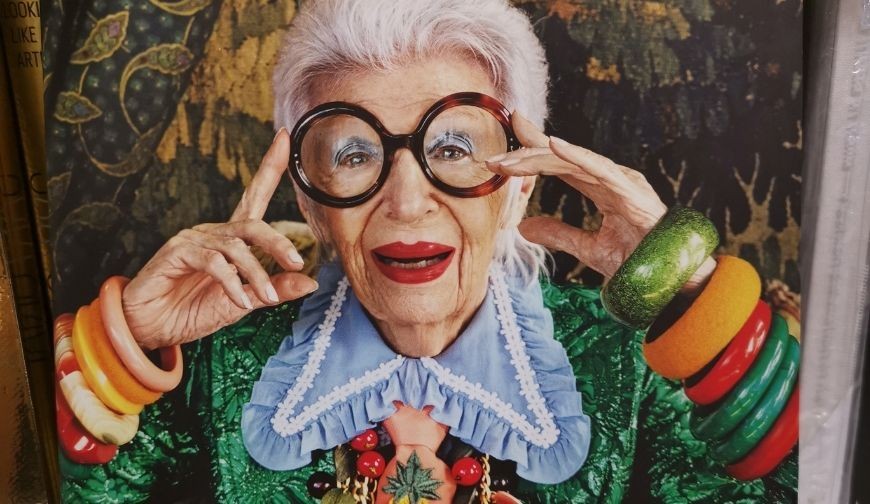 When grace is joined with wrinkles, it is adorable. There is an unspeakable dawn in happy old age.

I am not fighting my white hair. And not only because it has come on fashion, and anyway to be really fashionable you have to have a certain white hair with a certain haircut and a certain other tons of requirements that would throw naturality out of the window. But whatever.

On one side I am happy white hair is “in”, maybe we are beginning to shatter the myth of eternal youth, of youth as a positive value and to question the idea of old age as some Maupassantian Horla? It strikes me really as odd the refusal we have today of death, of end. All the movies have sequels, sometimes reaching a ridiculous number, people do not die anymore, they just pass away or something like that, things do not end, they are on halt, and will continue in some other form. Weird. I still have to recover from the trauma of "Gone with the Wind" sequel.

I think of Jane Fonda. Ok, yes, I know she is Jane Fonda, not even a woman but a myth that goes beyond any stratification or social classification, she is very well beyond youth and old age, beyond any definition, but heck, she has somehow managed to do that.

I have appreciated so very much watching Grace & Frankie, as it puts back into perspective what it is considered as a negative trait: old age. I really recommend the serie. 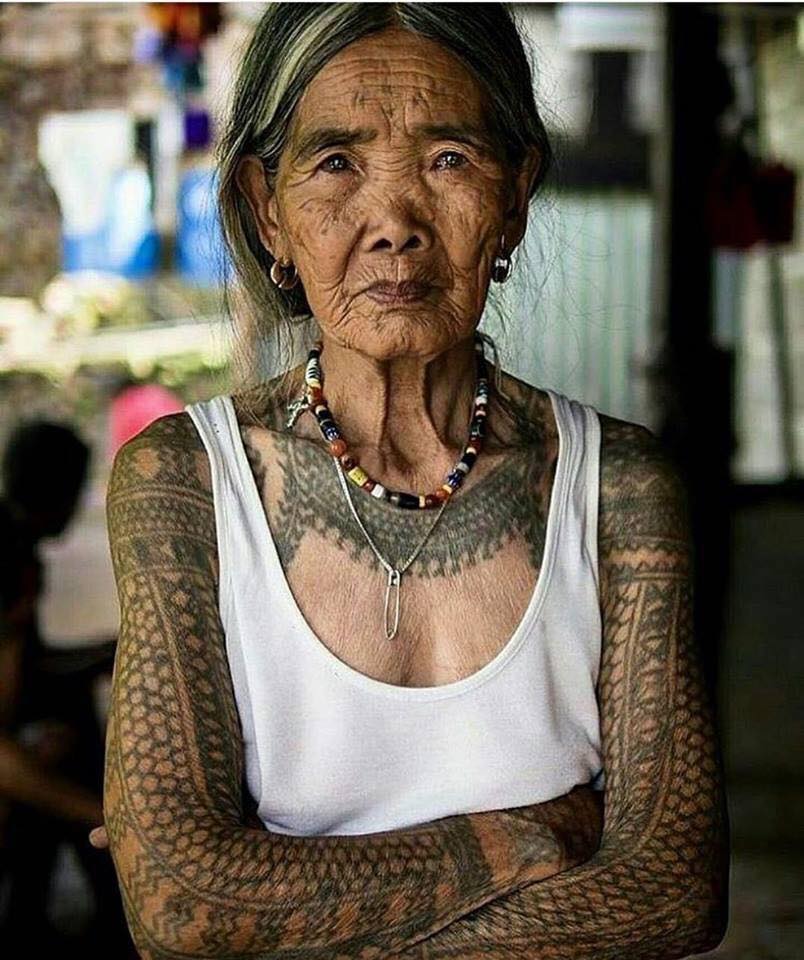 Here is a video on Freeda in which Jane Fonda talks about third age, please spare some minute and watch it.

Jane Fonda says that we now have to cease to consider third age as an age of decadence and impossibility. We need to look at it like a number, that is third age, another age of competence, experience, ability, knowledge. And beauty.

Third age is not a downfall, it is only the natural progression of life. It is life.

How can we react to the media that offer anti age cream with a barely 50ish model without any wrinkle? And why on earth wrinkles, white hair, and all the signs of age, are to be considered negative? Have you seen how beautiful Diane Keaton is? And in the last movie “the book club”, have you seen these great ladies? It is not that they are beautiful according to modern standards, they are happy as they are, they convey self appreciation and mostly then are well kept, well dressed, well cared for. This is the key: inner satisfaction, self appreciation, love for self.

If we keep following the unreal myth / symbol / model proposed by the media we will always be unhappy.

The key here is “to look younger”. To woman need to “look” to exist, to be appreciated, to be rewarded, to live.

The cultural bias towards what beauty is, is shown very clearly by the bias toward ageing. While the male gaze objectifies women, its withdrawal renders them invisible. For women, the loss of beauty and youthfulness, which in contemporary culture are considered synonimous, can lead to a loss of self definition. Because it is the loss of the male gaze. As if women could not exist by themselves but only as looked by men.

I consider this to be something to be fought against. Feminism can well be declared failed, if today women continue to exist only as prey to the male. Let’s fight it! It is only a matter of habit.

The implicit bias of ageism is so deeply rooted that it can be present without any conscious malice. When you say “oh dear, you look so well, you look younger!” it is meant as a compliment. So you HAVE to look younger. It is not really a compliment if you think about it deeper. Let’s take conscience of it and actively fight this.

Let’s embrace the notion that we all have value, regardless. No matter our age, sex, gender, social status, appearance.